Maybe surprisingly, one aspect of the agreement between a park operator and caravan owners Is the “term” of the agreement or the length of the licence. In the event that this item is left blank on the agreement, whether because of an oversight or else to keep things flexible from the park’s perspective, the lack of clarity could leave the caravan owner in a vulnerable position.

What is the interpretation of the length of a licence with no specified end date? You might think it signifies an indefinite term: “stay as long as you like”. Or perhaps it’s at the park operator’s discretion? Maybe it never gets mentioned and things roll on, season after season without either party giving it a thought. Well, that sounds fine. But suppose the park is purchased by a new operator? How would they interpret the term of the licence? Quite possibly as an annual agreement; which would mean – quite unexpectedly – that the caravan owner is faced with the possibility that the agreement they have enjoyed for a period of years is about to come to an abrupt end.

There are various paths this development can take. At NACO, we have seen an upsurge in the park takeover as development opportunity. This is potentially the worst-case scenario for the existing caravan owner, as they may be presented with the tempting offer of buying a new lodge to retain their pitch. Alternatively, the new operators might want to issue new terms to bring their new acquisition into line with an existing portfolio of parks. The third alternative is that things remain unchanged. Fingers crossed!

So, the message is (ideally before signing the document) make sure there is clarity in the presentation of the term of your pitch licence agreement and that it conforms to what you and the park operator intended during your negotiations.

NACO members can call our Advice Team for assistance with all aspects of park documentation. 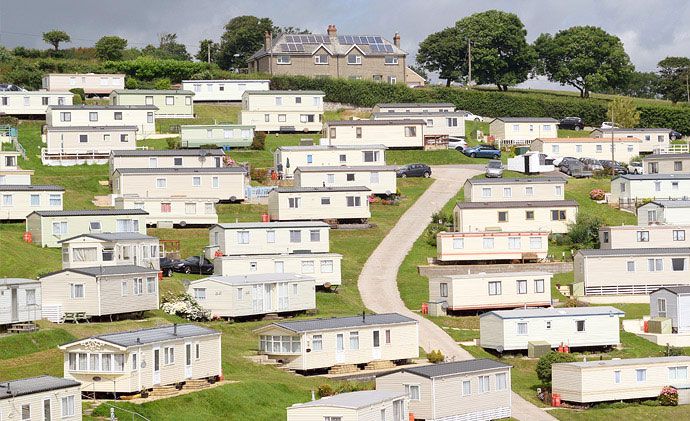 Dan plays a key management role within NACO and also assists with our Advice Team and magazine production.