Some or our members may recall that “The Rating Game”, an article in Issue No.18 (Winter 2005) provided comment on caravan owners’ liability for payment of business rates on their pitches as part of their annual payments to their park operator.  Some 3 years down the road, we thought that an update on this topic would be helpful.

In a typical situation, wherein a member has both a permanent place-of-residence and a holiday caravan or lodge, it is certainly the case that they will be paying council tax on their main abode to the local authority that covers their home area. They will also make a contribution towards a share of the annual National Non-Domestic Rate (NNDR, or business rate) that’s levied on the caravan park by the local authority in that area.  It’s a kind of ‘double-whammy’ - but it is normal and cannot be avoided.

We all know that prices usually go up, year to year, and business rates are no exception.  For the individual caravan owner, however, do they have to accept a stated increase in such fees as ‘gospel truth’ from a park operator?

Is there scope for what, (in armed forces jargon), is often referred to as independent verification?

How does one go about this, if so?  It’s all part and parcel of consumer reassurance and confidence about the billing that they receive from their parks – which, we regret to report, is sadly lacking in all too many instances. 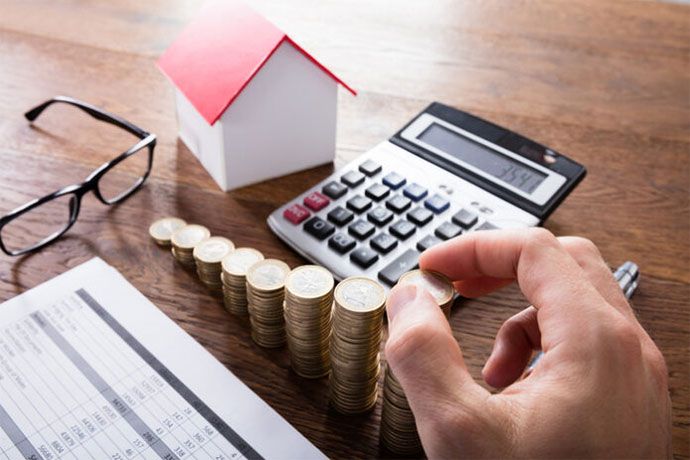 Referring back to our previous article, an annual rates bill set by a local authority for a caravan park would be divided by the number of caravans on the park, according to a general principle of equity.  However, as we pointed out at the time, “There is no legislation covering this area, which means ultimately it will be your contract that governs this charge and how it is apportioned”.

As an information service to our members, NACO approached the customer service team at Valuation Office Agency (VOA) headquarters, to elicit some helpful feedback for holiday caravan owners.  We learned that a full explanation of the basis for rating leisure caravan parks is featured within the VOA’s website, by way of the Rating Manual, Volume 5, Section 185, available via: www.voa.gov.uk (publications section).  The focus here is on leisure caravan parks which contain some caravans owned by the site operator and others (probably the majority) which are privately owned.

The key legislation is the Non-Domestic Rating (Caravan Sites) Regulations 1990 (S I 1990 No. 673).  It’s a dry and stodgy read – but  it’s there if you need it!  The bottom line is that the local authority bills your park for business rates every and the park then passes on the appropriate charge, via apportionment, to each caravan or lodge owner.

Diane Curtis, a senior advisor at the VOA, advises us that, “Any person who occupies a pitch for a leisure caravan on such a site may see a copy of the Statement which the Valuation Officer sent to the site operator.  No payment is necessary, but reasonable notice must be given to the relevant local (valuation) office”.

Armed with a Regulation 4 Notice, it is possible to get a feel for what a fair proportion of the rates bill might be for your pitch.

Before the rates bill for the individual caravans at a park can be determined, the RV is subject to the prevailing “multiplier” which varies with external economic factors. This is often referred to as the “pence-in-the-pound” figure and is currently in the region of 48p

You are entitled to view the Regulation 4 Notice, which should be available for inspection at your park. If your individual rates bill varies significantly from the figure you expect to pay, having substituted relevant figures in the above calculation method, it could be that your park operator is doing one (or some) of the following things:

As you can see, the waters can get pretty muddy!

We have aimed to give you a starting point to investigate your rates bill. However, as noted above, many factors come into play. If you need any further assistance – please give us a call.

Published on 10 November 2017 By Dan Ellacott

Dan plays a key management role within NACO and also assists with our Advice Team and magazine production.